The Triathlon consists of three events: swimming, cycling and running.  The goal is to achieve the best time on all three events.
We must therefore be quick in each of the three disciplines and lose as little time as possible in the so-called "transitions". The transition is the moment when one exits the water to take their bike and the one where one leaves their bike to start the running trial.
The shorter the triathlon is, the more time lost in transitions will have an impact on the final ranking.

It's the reason why trademarks specialising in triathlon equipment have developed the trisuit, a suit that the triathlete can wear during all three events.
This is a Lycra suit that generally has the advantage of being lightweight and quick-drying, with short sleeves. The bottom resembles bike shorts because the crotch area includes chamois leather to improve comfort on the saddle for the bike event.
However, to avoid hindering the triathlete during the running section, this chamois leather is thinner than the one found in classic cycling shorts.
Developed with the collaboration of athletes, the trisuit is a synthesis of innovation. Stretchable, it maintains the muscles and some models have now introduced compression technology. Close to the skin, it's also very aerodynamic.

Regarding swimming, its texture promotes buoyancy, which allows to accelerate the swimming speed.
It should be noted that federal regulations require wearing a neoprene swim suit if the water temperature is less than 16 degrees Celsius.This is also called the triathlon suit.
Wearing this swim suit is optional for a water temperature between 16 and 24 degrees, but prohibited if the water temperature exceeds 24 degrees.
Often, when the triathlete uses a triathlon suit, they put it on their trifunctional suit. The athlete's flotability is also improved.

All you have to do is choose your trifunction; an important choice, because this triathlon equipment will be your "second skin" for the duration of the triathlon.

Find all our triathlon suits and trisuits on Alltricks.com at unbeatable prices delivered within 24/48h. 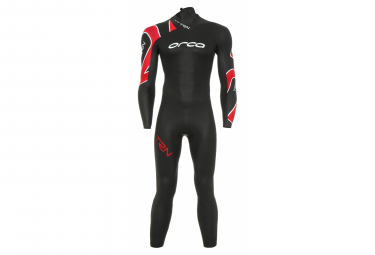 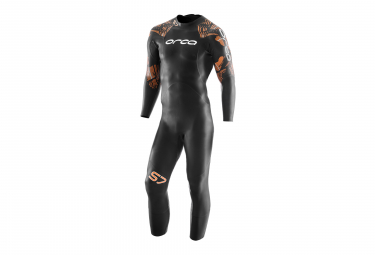 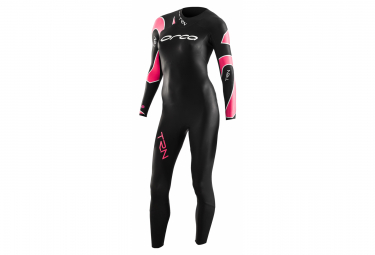 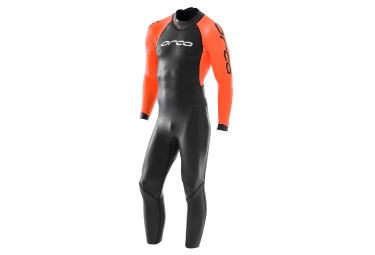 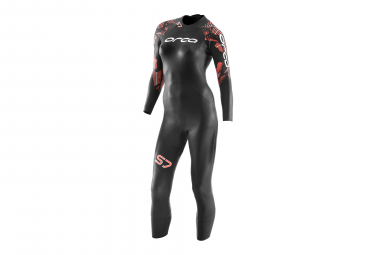 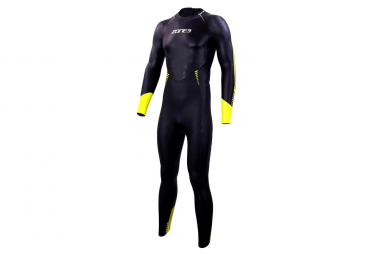 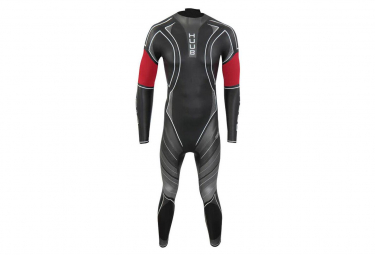 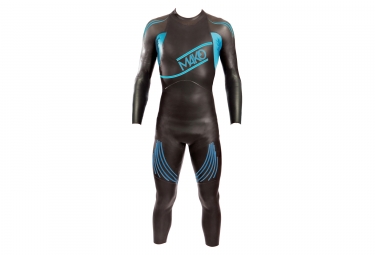 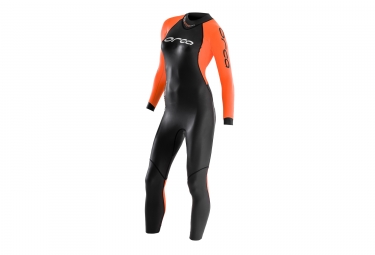 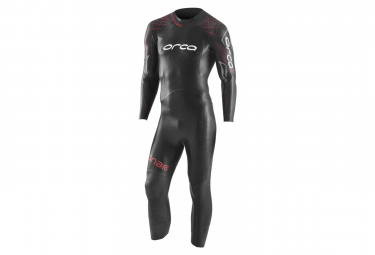 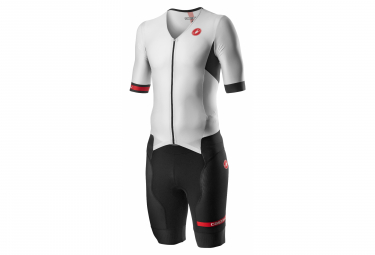 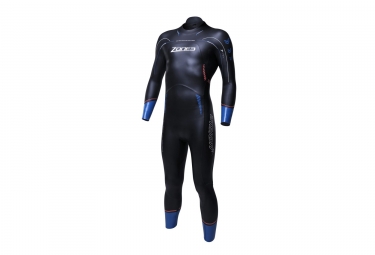 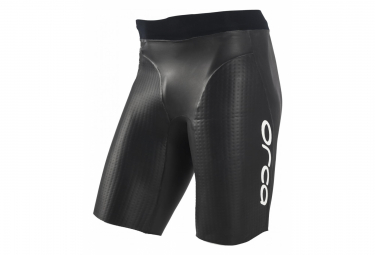 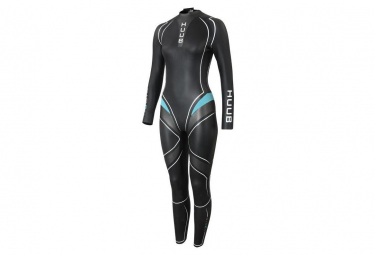 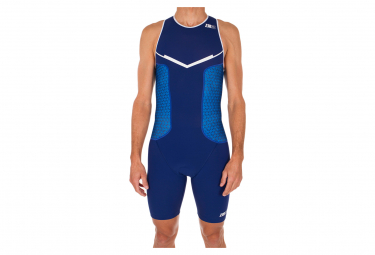 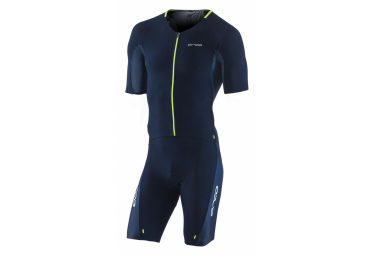 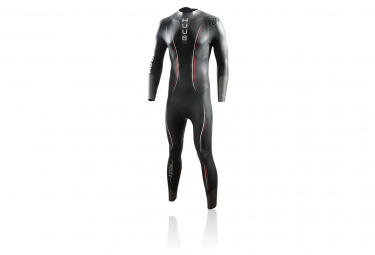 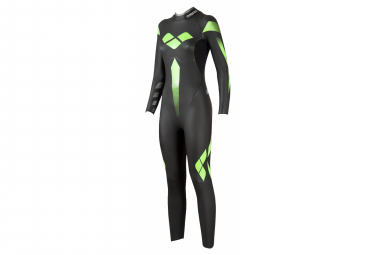 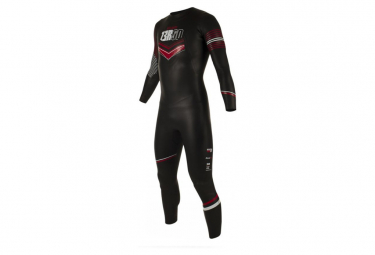 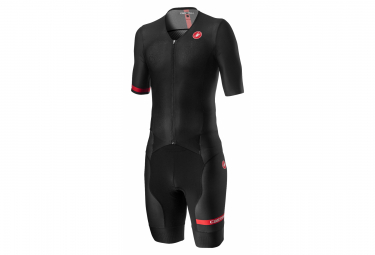 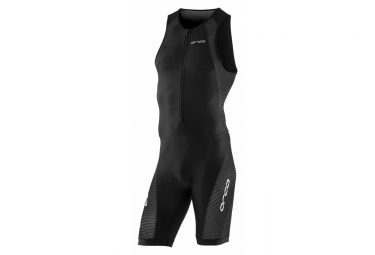 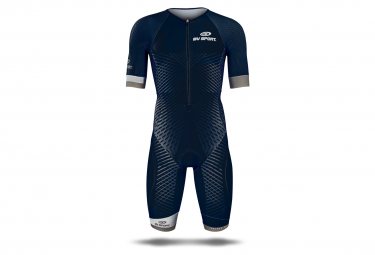 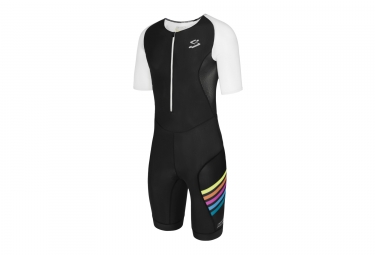 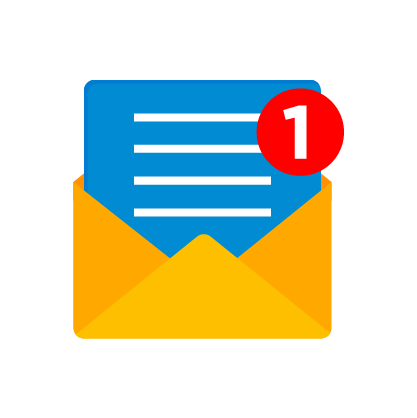