The Castelli brand originated from Italy in 1876, more specifically in Milan, where the tailor Vittore Gianni created numbered bibs for sportsmen. The quality of his work was such that he would dress the Milan Ballet and equip football teams known all over the world today, like the AC MILAN and the Juventus.
It was only in the 1910s that Vittore Gianni created the first cycling clothes and dressed the rider Alfredo Binda who, through his exploits as world champion and five times winner of the Tour of Italy, would contribute to the brand's reputation.

The Castelli name only appeared in 1935 when Armando Castelli joined the personnel, then took over the company in 1939.
The history of Castelli is linked to that of cycling. The brand collaborated with the greatest champions in cycling history: Gino Bartali, Fausto Coppi in the late 1940s; Louison Bobet, Raphael Géminiani, Rik Van Looy and Jacques Anquetil in the 1950s.
In 1974, Maurizio Castelli, the son of Armando, created the 'CASTELLI' brand as well as its logo, recognized today all throughout the world of cycling: a white scorpion on a red background.

From then on, the 'CASTELLI' brand has never stopped innovating to improve its clothes and was rewarded in 1979 with the prestigious 'Corriere dello Sport Discobolo award'.
In 1977, Castelli created the first Lycra shorts and introduced the coloured Lycra shorts in 1981.
Another important innovation in 1983: 'sublimation', a printing process that allows the addition of colours, logos, and signatures to clothing! Castelli proceeded to create the first Windproof jackets to protect cyclists from the wind.

Castelli continues to dress the great cycling champions: Eddy Merckx who, in 1972, achieved the world hour record; Bernard Hinault who won the Flèche Wallonne with a Windproof Castelli jacket. The brand collaborates with a dozen professional teams. In particular, it sponsors the Cannondale team, which has raced many Tour de France with Castelli cycling shorts and many triathletes.

In spite of Maurizio Castelli's sudden death at the age of 47 in 1995, when he climbed the 'Cipressa', the legendary ascent of Milan-San Remo, the brand continued to innovate and revolutionise running clothing. Castelli was the first brand to use nano-technologies to make its clothes, improving its performance against the cold and humidity.

Today, Castelli is an essential brand of quality cycling clothing which continues to be present in international cycling, and also dresses cyclists or cyclign tourists of all levels, including women for whom Castelli created its first women's collection in 1996.

The Castelli shorts: a reference for demanding cyclists

The Gabba jacket and the Perfetto are Castelli's two flagship products. The Gabba jacket is made of waterproof and breathable fabric with a racing cut: it's very comfortable and long in the back to be well protected from mud projections. It was such a resounding success that the short-sleeved version was adapted in long sleeves too. For higher temperatures, the brand developed the Perfetto light shirt, which is lighter than the Gabba with a Windstopper® fabric on the front. It provides protection and ventilation to the cyclist. 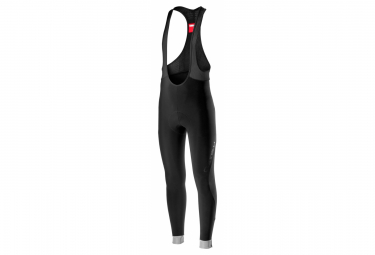 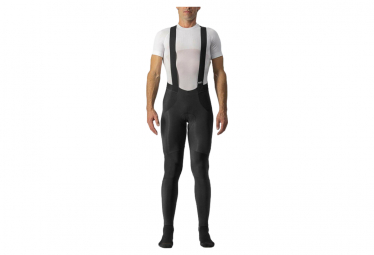 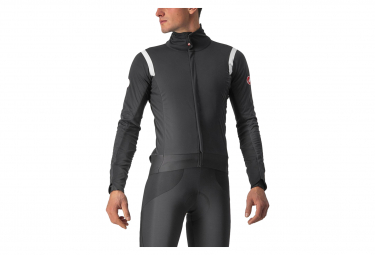 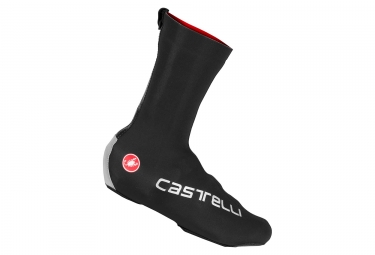 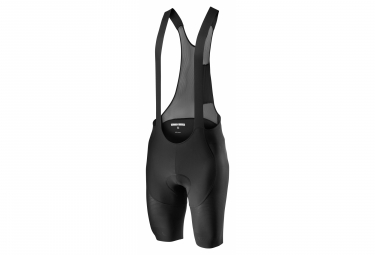 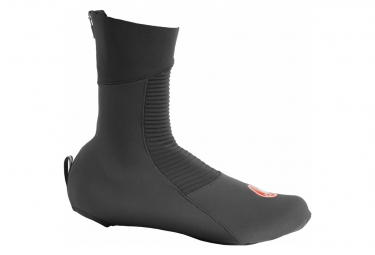 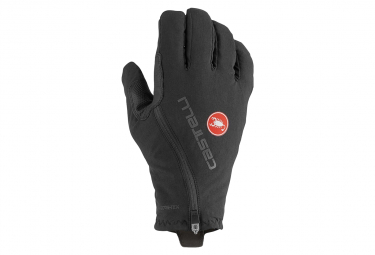 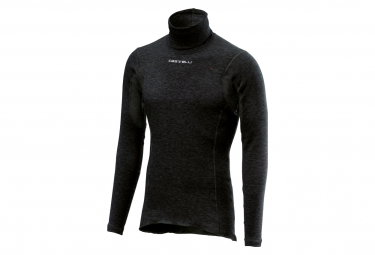 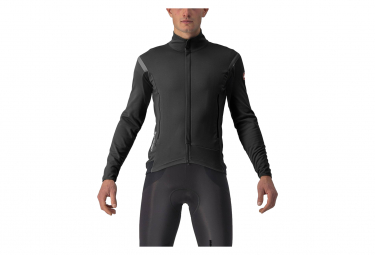 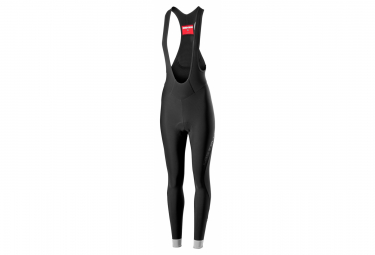 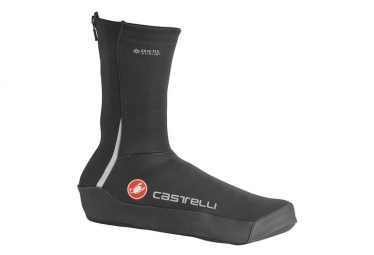 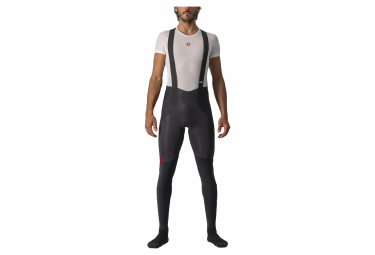 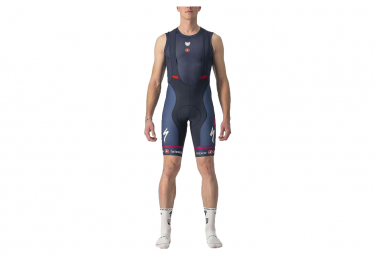 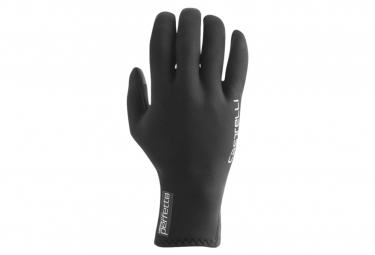 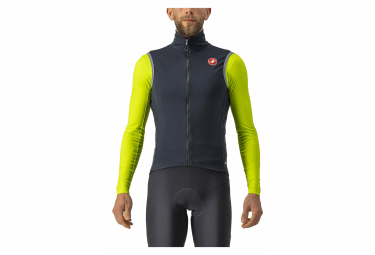 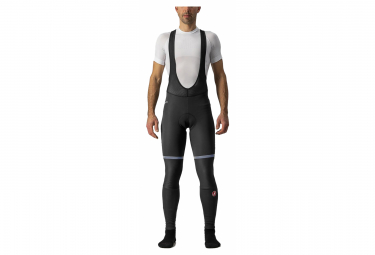 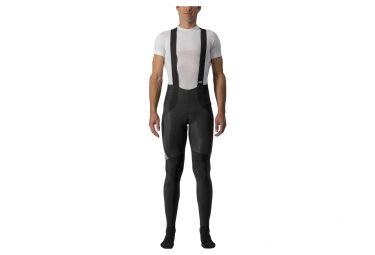 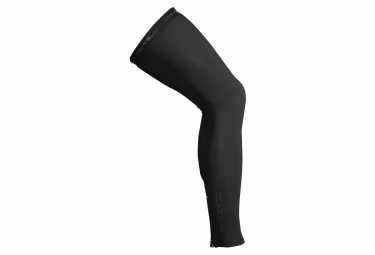 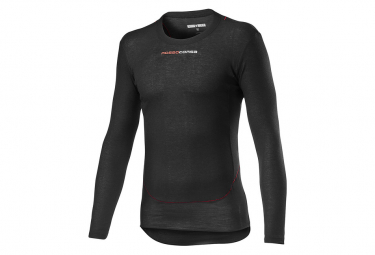 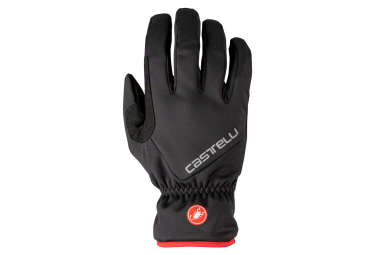 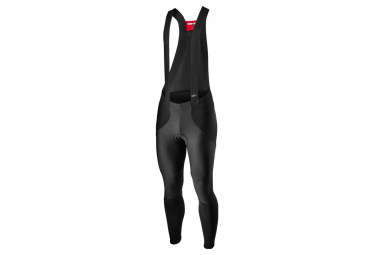 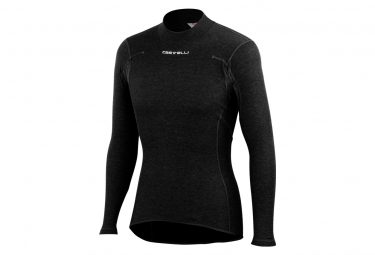 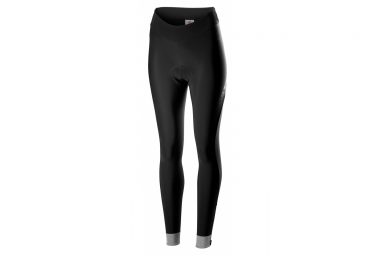