How to choose your electric bike tyres

An electric bike weighs between 18 and 28 kilos, depending on the brand and model. To give you an idea, A traditional bicycle weighs a maximum of 15 kg. You will need a tyre that can take the extra weight without buckling. A traditional tyre will wear out faster and the risk of punctures is higher.

The torque and power you bring to the rear wheel are more important than on a regular bike. With an electric bike, your average speed is much higher. Whether on the flat or uphill. The weight of the bike also increases braking distances on descents. Braking is a key part of cycling. It allows you to distribute the weight on descents and to manage your grip on the terrain (whether it's dirt or tarmac). With a tyre that is not adapted to the weight of your bike, you risk drastically increasing braking distances and the handling of your bike on descents.

The differences of an electric bike tyre

The first characteristic of specific tyres for electrically assisted bicycles is the thickness of the rubber to increase their durability. In the tread area (on top of the tyre) the percentage of rubber is higher than on a traditional tyre.

They are generally designed to achieve low rolling resistance in order to increase battery life. If, for example, you decide to fit tyres with very large studs to a city bike, your range will be halved!

Naturally, the tyres of e-bikes are subject to more stress than the tyres of non-motorised bicycles. This is why the major tyre manufacturers have developed tyres specifically for electrically assisted bicycles. 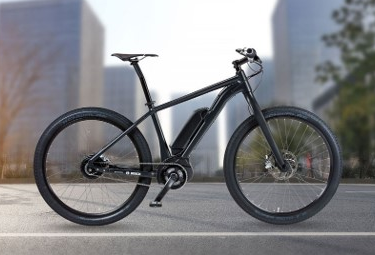 How to recognise an electric bike tyre

Electrically assisted bicycles are limited to 25 km/h. However, there is no standard or obligation for e-bike tyres. However, as the characteristics of an e-bike differ from those of a conventional bicycle, manufacturers have designed specific e-bike tyres that are more suitable than conventional tyres. You can recognise these tyres by the words E-Bike or E-Bike Ready in the product title, on the packaging and on the tyre sidewall. 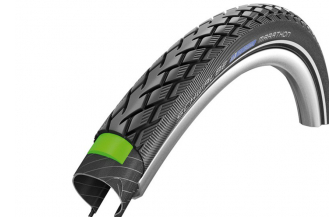 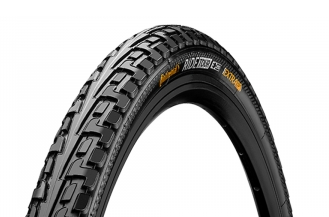 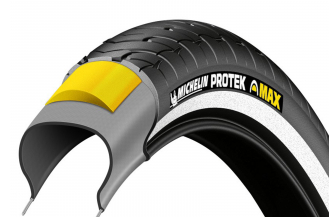 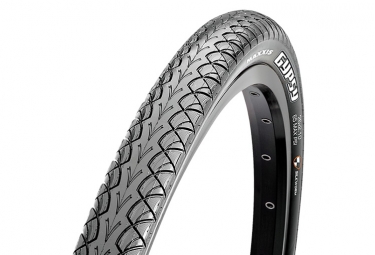 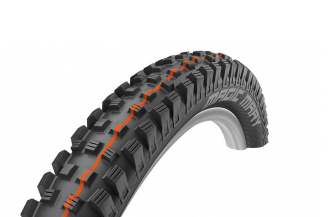 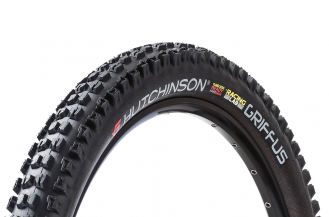 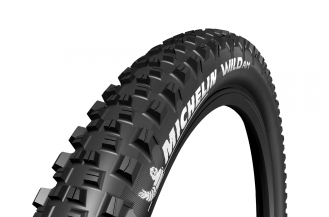