ISM saddle, comfort as a leitmotiv

Specialising in the manufacture and marketing of saddles for bicycles, ISM was born in Florida in the United States in the late 90s. When entering the saddle market, the company aimed to reduce discomfort during cycling trips by revolutionising the saddle.

The ISM saddles are recognizable among hundreds of others thanks to their special shape, which gives cyclists optimum comfort during long bike rides.

By equipping many cyclists and triathletes and winning strong victories over Ironman or Olympic races, the American firm has proved itself and enjoys a good reputation in the cycling environment. The ISM saddles have become a reference and stand out among the leading manufacturers, most of whom are Italian.. 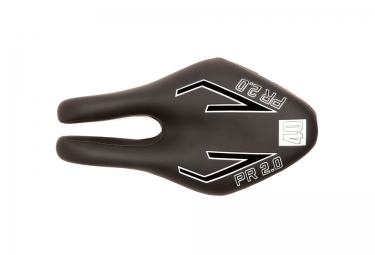 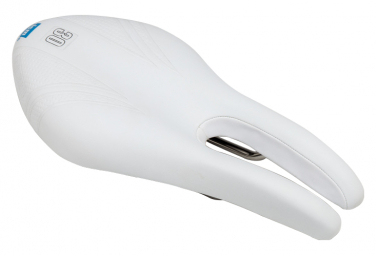 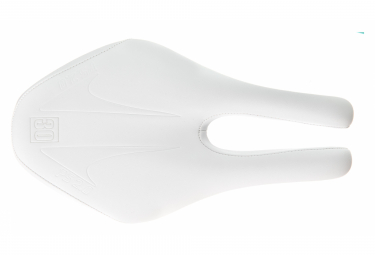 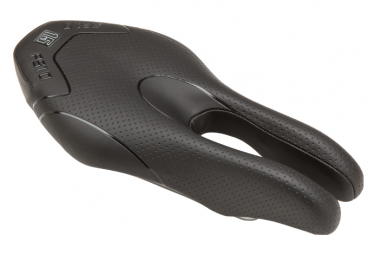 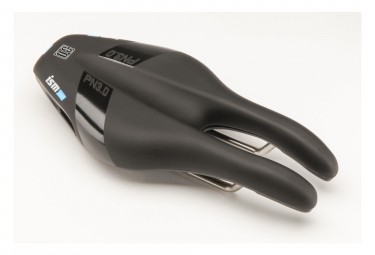 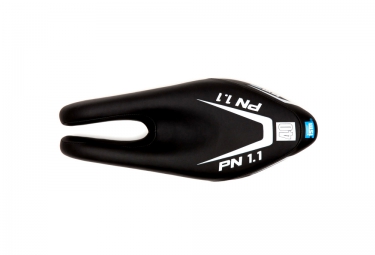 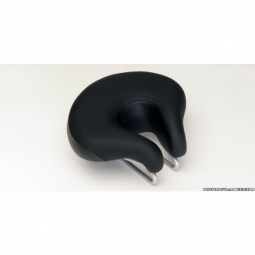 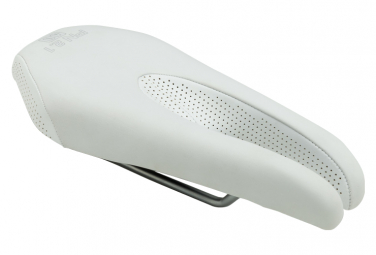 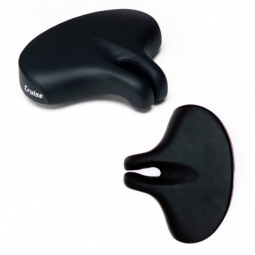 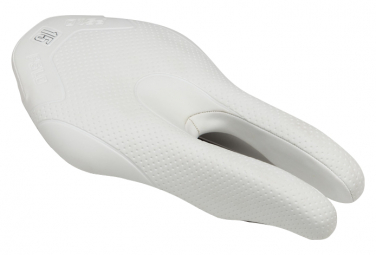 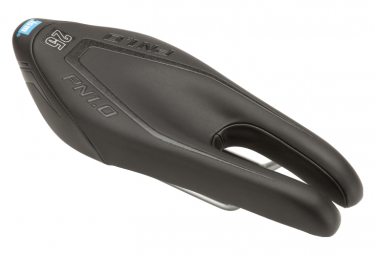 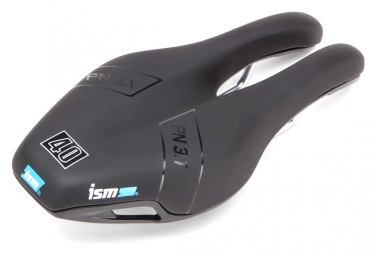 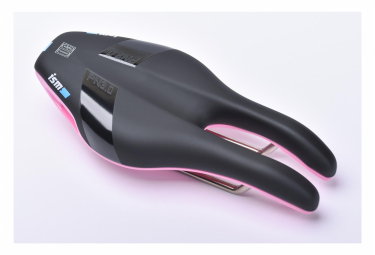 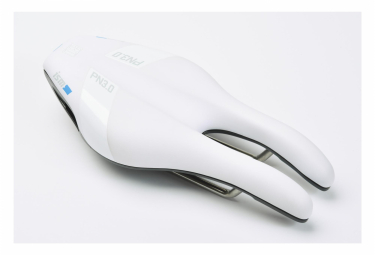 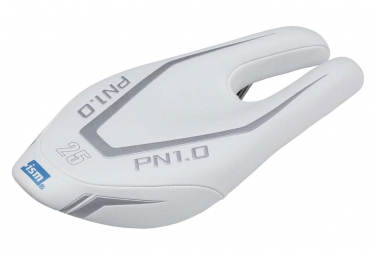 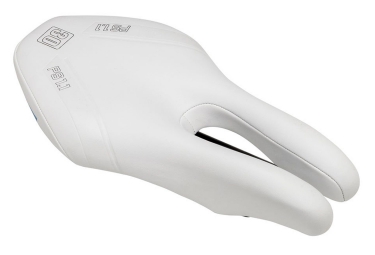 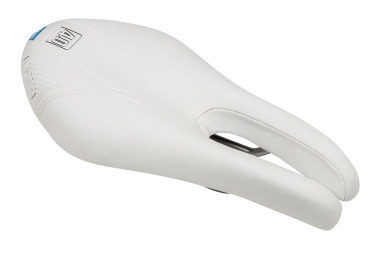 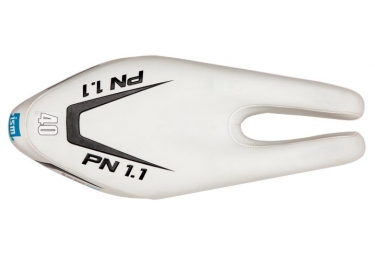 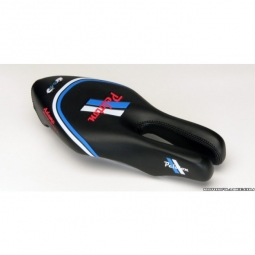