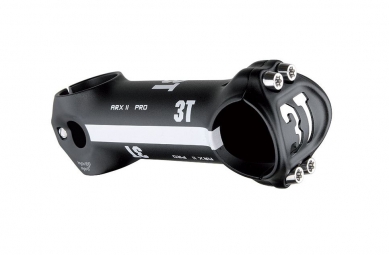 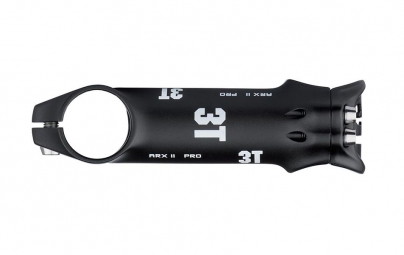 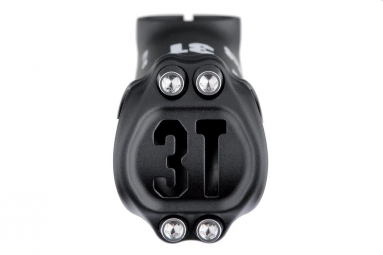 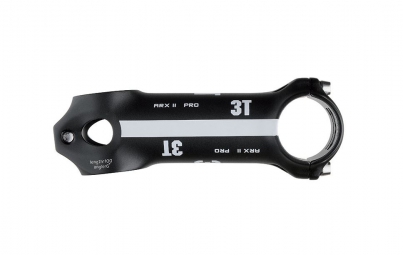 0 points cuddled (value 0.00€)
for the purchase of this product.

Arx II is an evolution of the well-liked Arx alloy stem, which has found a place on every sort of bicycle since its launch in 2007. It’s a subtle refresh of this classic design. The faceplate is drawn in tighter at top and bottom, for a more ovalized frontal appearance, while retaining the cutout 3T logo. The sides of the extension are slightly flattened for a more ‘sculpted’ look by comparison with the tubular section of the first-generation Arx. A single M6 bolt clamps the stem to the fork steerer, in place of the twin M5 bolts used previously. Bolts are now the more-secure Torx-type fitment in place of the Allen bolts used previously.
Features :

If your handlebar has a high rise (which creates a lever arm) or if you use an aluminum handlebar you can slightly increase the tightening torque, the one indicated by the manufacturers is generally low enough presents no to risk damaging the carbon parts (on which the contact surface increases friction and thus limit slippage).